A brief overview of the major Google algorithm updates from 2019 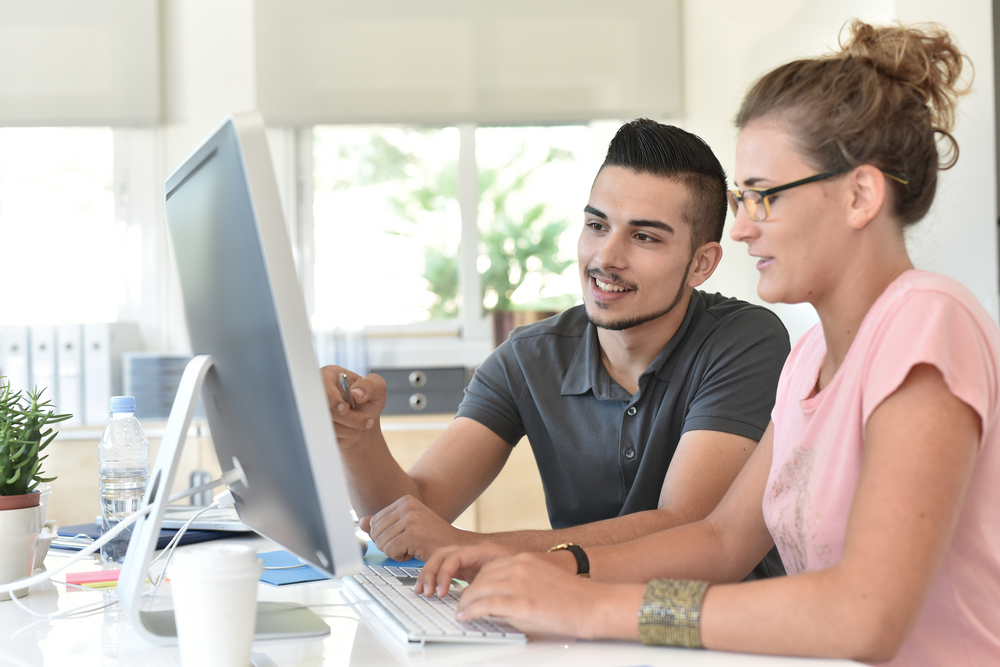 Search engine optimization (SEO) is based on implementing certain guidelines to help websites achieve a higher ranking on search engine results pages (SERPs). For those who are unfamiliar, these rankings are determined by an algorithm, which is basically a set of instructions that help computers reach a certain result. The Google algorithm has over 200 unique factors that it uses to decide what rankings pages receive for a given result.

However, this algorithm is not set in stone. Google is constantly making updates to this algorithm to respond to changes in technology, such as the rise of artificial intelligence and mobile search, as well as changes in the best practices for search. The year 2019 was no different for the search giant, and these updates will continue to drive search results well into 2020.

To give you a clearer picture of the key Google algorithm updates in 2019, we’re sharing the following guide to help your SEO efforts.

What were the most important Google algorithm updates in 2019?

Here’s a quick summary of the most significant updates to the Google algorithm in 2019:

Some of the major goals stated by Google across these updates are to increase domain diversity, to raise standards of trustworthiness for so-called “your money or your life” searches where users need critical information and to make featured snippets more current and timely.

Stay ahead of the SEO curve with Burg & Co.

Our dedicated SEO experts have years of experience and have seen and successfully responded to countless updates in the Google algorithm. These updates can take months or even years to fully understand, but you can rest assured that we are constantly testing and improving our efforts to help our partners achieve their goals and see serious return on their SEO investment.

Want to learn more about how we can help you? Contact us today for your free marketing consultation.